Chuck Brown is an Eisner and multiple Ringo award winning writer. He has written The Punisher, Wolverine, and Black Panther comics for Marvel. He has also written Superman, Black Manta, and Aquaman for DC comics. Chuck is the writer and creator of On the Stump and Co-Writer and Co-Creator of Bitter Root for Image Comics. Bitter Root is being adapted as a live-action film by Legendary Pictures. Ryan Coogler (Black Panther), Zinzi Evans, and Sev Ohanian will produce the film. 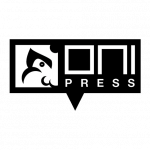 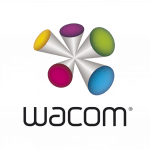 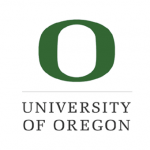 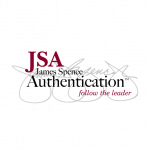 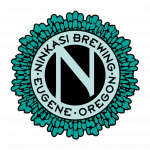 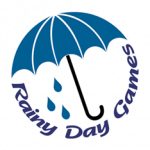 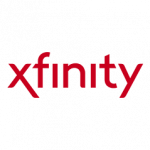 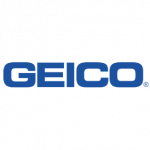 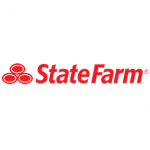